Are there differences in stereo vision after bilateral implantation of bifocal IOL and compared to Phakic Eyes? 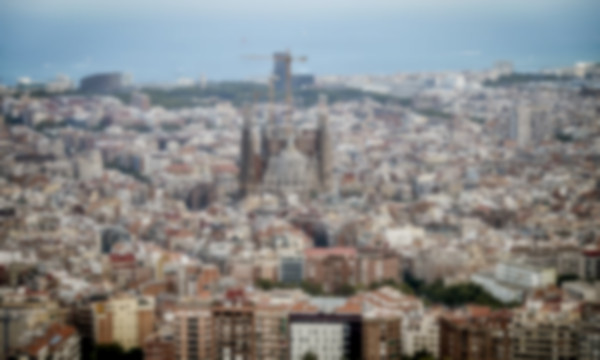 Purpose:
Stereoacuity measured with random dot stereograms is heavily affected by visual acuity of poorer eye. Question: Are there differences in stereo vision after bilateral implantation of bifocal IOL with different implantation variants? In order to improve near vision, bifocal or EDOF IOLs with good far and intermediate vision can be implanted in a blended vision variant, where the target refraction in the nondomiant eye is set to approximately -1.5D. The aim of this retrospective analysis was to assess the question whether the patients also benefit from this variant with regard to stereoscopic vision at near which is one of numerous cues of depth perception.

Setting/Venue:
All MIOL implantations were performed at the Breyer, Kaymak & Klabe Eyesurgery in Duesseldorf, Germany.

Methods:
All considered patients underwent bilateral implantation of the refractive Comfort (bifocal, 1.5D addition, Oculentis). Target refraction was emmetropia in the dominant eye and in the nondominant eye it was either approximately -1.5D (Blended Vision, 25 patients) or emmetropia (Emmetropic Vision, 25 patients). As a third group we considered phakic eyes (30 patients).
Three months after surgery, stereopsis was tested using the Stereo Fly Test (Precision Vision), which was positioned at a distance of 16inches. Analogue to logMAR-values for visual acuity, we calculated the logartihm of the minimum angle of stereopsis (logMAS) and compared the median values of all groups. Furthermore patients answered question from a Quality of Vision questionnaire related to depth perception.

Results:
The minimum angle of strereopsis was 0.37logMAS, 0.00logMAS and -0.18logMAS (median values) in the group with emmetropic vision, blended vision and phakic eyes, respectively. These differences were statistically significant whereas differences in the quality of vision querstionnaire outcome were not.

Conclusions:
Despite the fact that in both implantation variants at least one eye has low visual acuity at near, stereoscopic vision at 16inches is significantly better for blended vision than for emmetropic vision implantation variants. Phakic eyes outperform both groups. We saw that for low spatial frequencies (approx. 2cpd), the eye with lower visual acuity does only slightly impair stereoscopic vision measured with contour-based tests. These findings are in agreement with recent research results from other groups.
With respect to overall depth perception, the differences in stereopsis were not clinically recognized by patients.