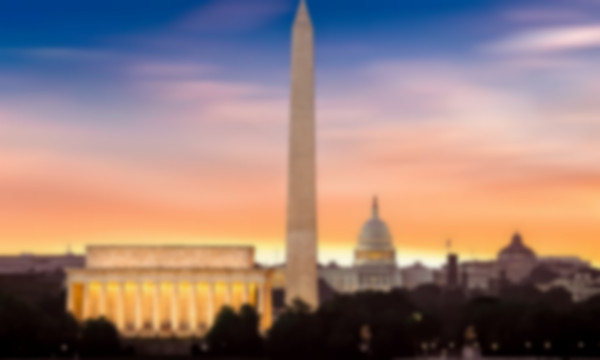 Purpose:
Circular keratotomy (CKT) represents an effective treatment of the progression of keratoconus. Recently, we refined the CKT by replacing the trephine cut technique by a Femtosecond laser-induced intracorneal cut (FSCKT), rendering sutures unnecessary. The aim of this analysis is to address the question, whether FSCKT is as effective in halting progression of keratoconus of stage I and II as (Iontophoresis-Assisted) Corneal Collagen Cross-Linking ((I)CXL).

Setting/Venue:
All FSCKT (Femto LDV, Ziemer) and (I)CXL treatments and follow-ups were performed at the Breyer, Kaymak & Klabe Eyesurgery in Duesseldorf, Germany

Methods:
In this study, 10 eyes were treated with FSCKT. Follow up measurements were performed at 3, 6, 12, 24 and 36 months. Manifest refraction and corrected monocular visual acuity at far (CDVA) were measured with a phoropter and EDTRS reading charts. Corneal radii and pachymetry as well as Belin/Ambrósio Enhanced Ectasia data was assessed via Scheimpflug tomography (Pentacam, oculus). We compared the results with eyes that underwent CXL or the novel ICXL.

Results:
In 9 of 10 eyes, no signs of a progressing keratoconus were found. Minimum corneal radii (all within a +-0.3 mm range of the preoperative value), corneal thickness at the thinnest point (all within a +-15 µm range of the preop value) as well as the Belin/Ambrósio enhanced ectasia total deviation index (BAD-D) remained stable within the 3-year follow up. CDVA was <0.00 LogMAR 3 years after surgery and improved compared to its preoperative value. Mean values were comparable with those in the CXL-group and the ICXL-group. However, 1 eye (10%) initially treated with FSCKT displayed progressing keratoconus and was retreated with CXL.

Conclusions:
So far, our 3-year results indicate that FSCKT is as effective in stopping the progression of keratoconus of stage I and II as CXL.