Presentation of Dr. Philip Hagen and Detlev Breyer on the Impact of Biomechanical Indices on Visual Outcome up to Five Years after Refractive Lenticule Extraction (ReLEx) SMILE. ESCRS, Vienna 2018. 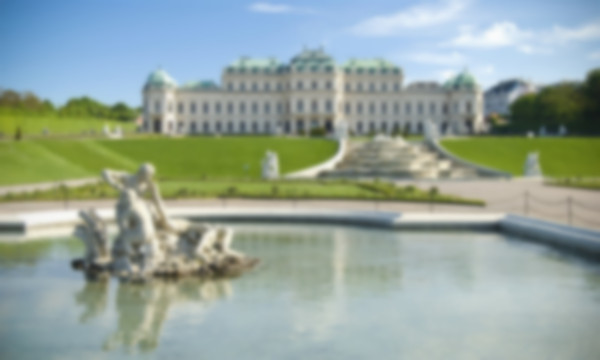 Purpose:
Former studies showed comparable visual recovery after ReLEx SMILE and Femto-LASIK. For LASIK, however, there is evidence that PTA (Percent Tissue Altered) values >40% can be seen as a contributing factor in the development of keratectasia. This retrospective analysis addresses the question whether this also holds for increased PTA values in case of ReLEx SMILE.

Setting/Venue:
All ReLEx SMILE (VisuMax, CZM) surgeries were performed at the Breyer, Kaymak & Klabe Eyesurgery in Duesseldorf, Germany, which is part of the International Vision Correcton Research Center (IVCRC.net).

Methods:
We analyzed the impact of high PTA-values by comparing the results of 2 ReLEx SMILE groups; 350 eyes with PTA<40% and 350 eyes with PTA>40%. Follow up was performed between 1 day and up to 5 years postoperatively. Visual outcome was evaluated in terms of visual acuity and manifest refraction. Development of ectasia was assessed using a combined analysis of corneal Scheimpflug tomography data (Belin-Ambrosio Enhanced Ectasia Display, Pentacam, Oculus) and deformation response parameters from a non-contact tonometer (Corvis, Oculus). Among others, we compared the values for R_min, BAD-D and TBI as well as the recently developed biomechanical parameter CBI.

Results:
Overall PTA values ranged from 29% to 53%. We could not detect significant differences between the two PTA-groups (<40% and >40%) in terms of visual acuity and manifest refraction. Both groups showed a mean monocular UDVA of <0.05 LogMAR one year after treatment. Furthermore, the postoperative progression of the values for R_min, BAD-D, TBI and CBI were similar in both groups with and no significant differences could be found.

Conclusions:
For ReLEx SMILE with PTA above 40% our analysis of tomographic and biomechanical indices did not provide evidence for keratectasia development. Further studies with longer follow-up time and larger number of patients will be needed to confirm these first findings.